On 15 November, 2014, a number of staff from Konica Minolta South Africa’s East London branch attended the Southborne Primary School golf day held in Queenstown, which was sponsored by the branch.

The event was held to raise funds to build additional class rooms for the school, which is an English medium school, even though the majority of its learners predominantly speak Xhosa at home. The school prides itself on its curriculum and extra-mural activities, which are set to provide the right building blocks for a learner to grow to their full potential.

“The event was a huge success, and the school managed to raise R14,500 from the auction of the bizhub C20, sponsored by Konica Minolta South Africa (East London).  We are certainly looking forward to future events with Southbourne Primary School in order to help them achieve their dreams of growing the school for the less fortunate children of Queenstown,” concluded Sharon Roux, branch manager at Konica Minolta South Africa (East London). 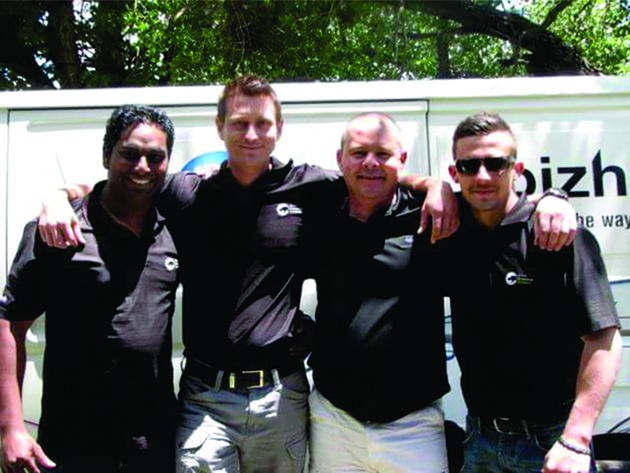 Prize table in the club house with fantastic prizes from suppliers 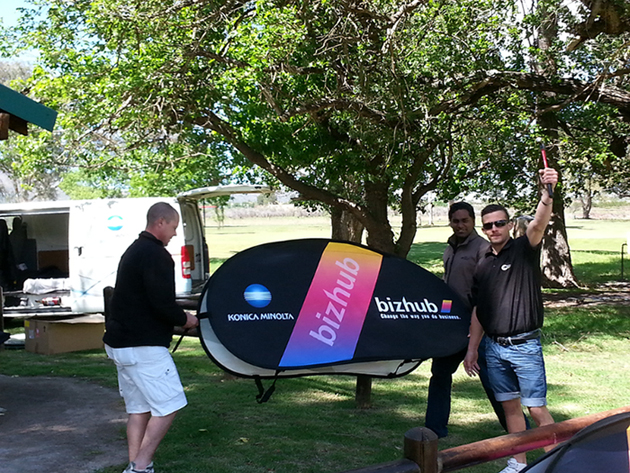 Working hard and setting up 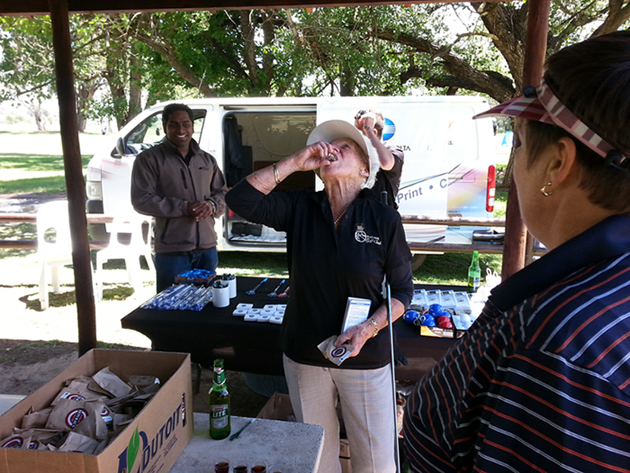 Old and young gathered to join in the day, with the oldest golfer being an 80-year old lady who showed the young guns a thing or two. 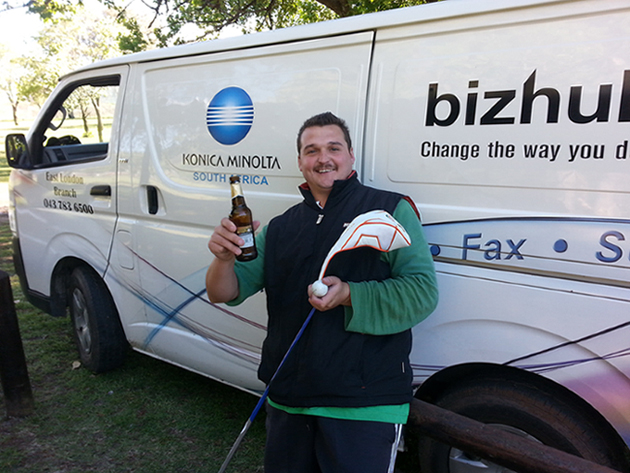 Tallie Fouriewas the overall winner of the men’s tournament

Is This the Future of Environmental Education?

Tickled Pink: ODI Raises More Than Half a...