These rhino have been safeguarded at the sanctuary since arriving there in 2015.

The sanctuary rescues abandoned, injured or orphaned infant rhinos, providing the facilities and necessary expertise to stabilise and rehabilitate these animals so that they might later be released back into the wild. 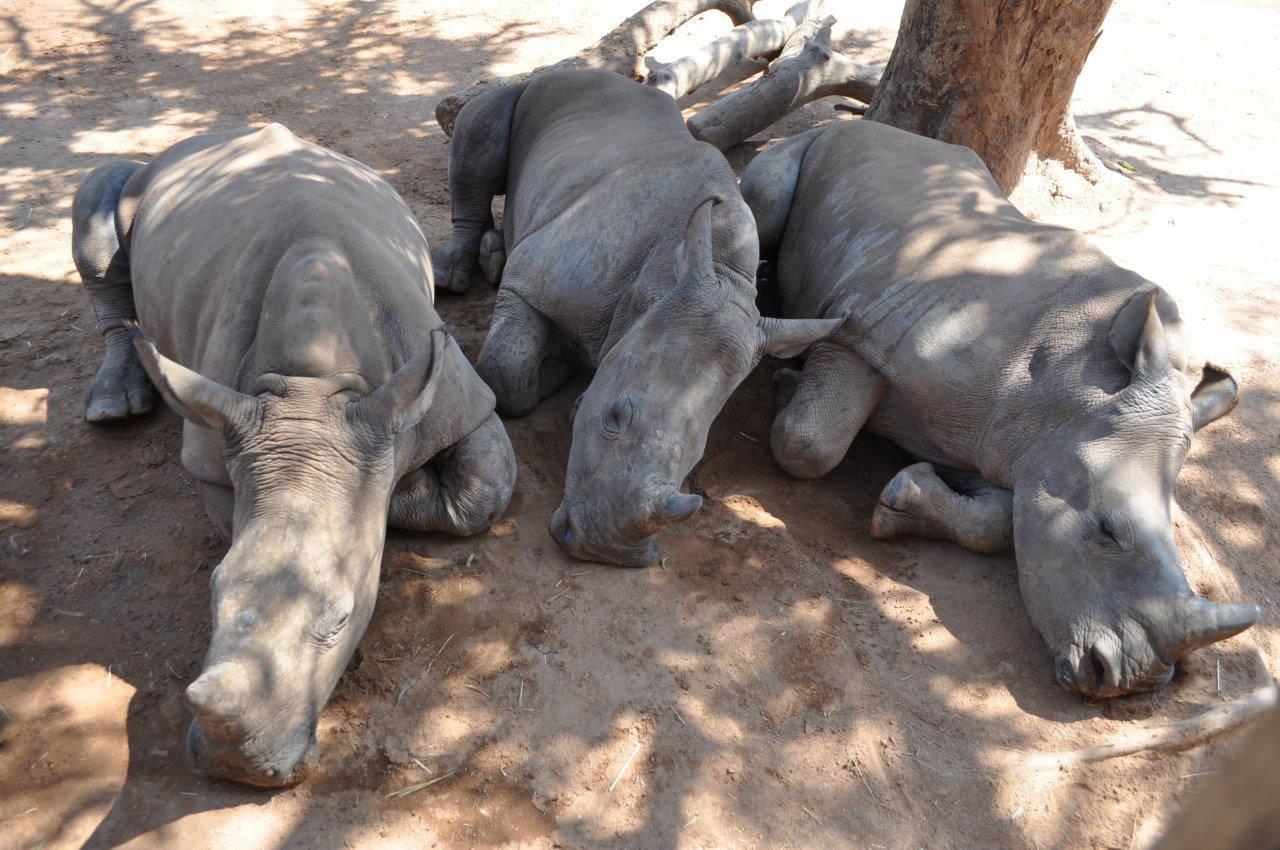 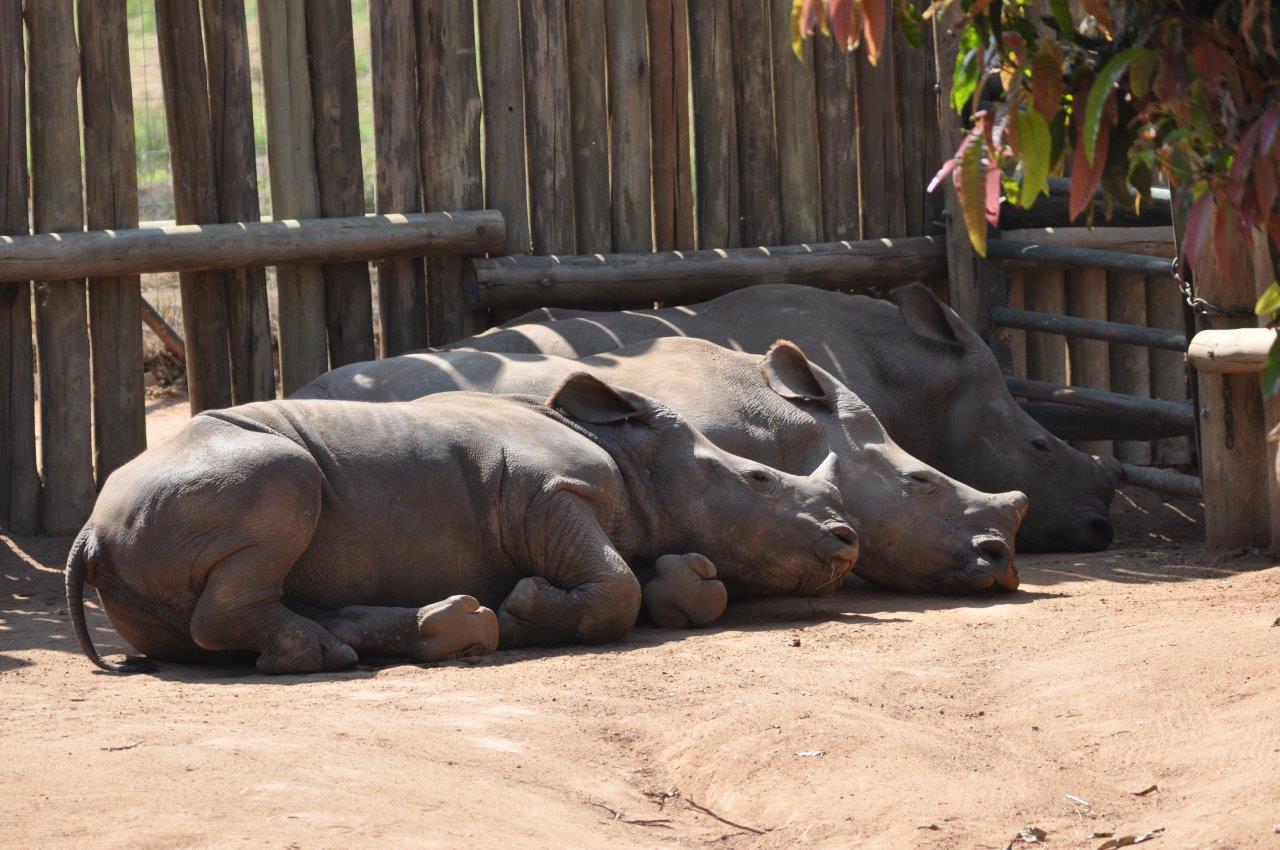 Fern is Finding Her Feet at Care For...

Winter Feeding at Care for Wild